Analysis of why engines emit blue, black and yellow smoke

We take forklift diesel engine as an example

The reason for the blue smoke emission is that there is an excess of oil burning in the combustion chamber. The reasons for this phenomenon and how to eliminate it are as follows：

The phenomenon is due to incomplete combustion of fuel and generated. When black smoke is produced, it is often accompanied by a drop in engine power, high exhaust temperatures and high water temperatures, which This leads to wear and tear of several engine parts and affects engine life. The causes and troubleshooting methods for this phenomenon are as follows:

The yellow smoke is emitted at the medium speed stage at the beginning of the start-up period, and gradually decreases or disappears when the temperature rises or the load increases. It is easy to stall at idle speed Fire, body shaking, simultaneous air intake “choking”, lack of power and difficult starting, the reasons for this phenomenon and the methods of elimination are as follows Below. 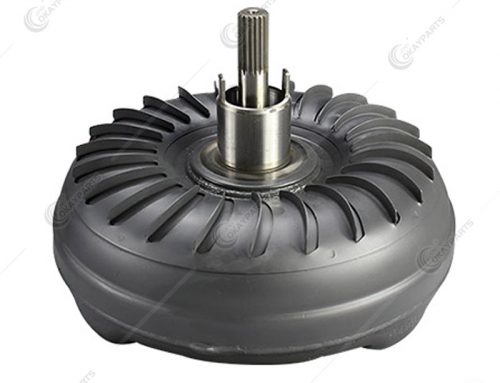