What are the breakdowns that forklifts are prone to at different times?

What are the breakdowns that forklifts are prone to at different times?

If the forklift truck is manufactured or repaired to a high quality and is used and maintained correctly. Then the initial failure rate is low. Otherwise the early failure rate will be high.

Early failures are mostly loose or loose coupling bolts; loose or loose pipe joints: residual metal shavings or casting sand easily block the oil channels or are caught in the relative Movement friction in the strained parts (such as the actuator cylinder in the hydraulic system) caused by oil leakage, adjusted clearance or pressure changes, so that the machine can not perform Some joints are not tightened by bolts and leak water, oil.

After the break-in period of the forklift truck is over, it enters the normal use phase. As long as the forklift truck operates in this stage, as long as it is maintained and used correctly according to the regulations, generally no Even if a fault occurs, it will be a random fault (this kind of fault is hidden and not easy to be found during maintenance or inspection), so the fault rate is very The failure rate is low and the curve rises gently and slightly.

If a forklift truck breaks down during normal use, it is mostly accidental or due to improper use or maintenance. 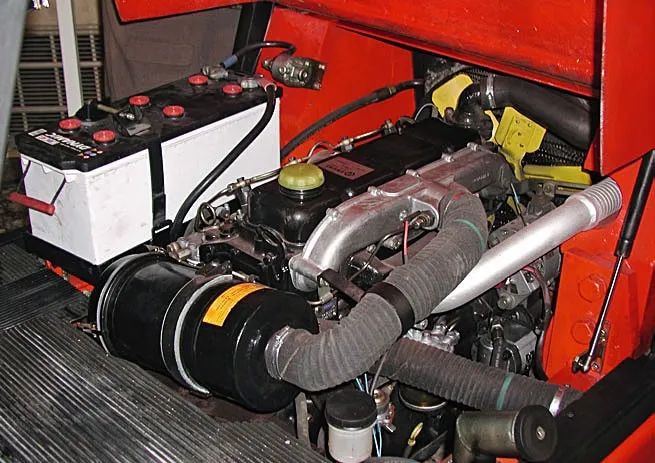 As it approaches its overhaul period, the wear and tear on the parts increases and the performance of the forklift decreases.

The failure rate at this stage is high and common, mostly caused by excessive wear and aging of parts, blockage, leakage and badness in the oil circuit. The phenomenon of clogging, leaking and bad oil lines is more frequent. 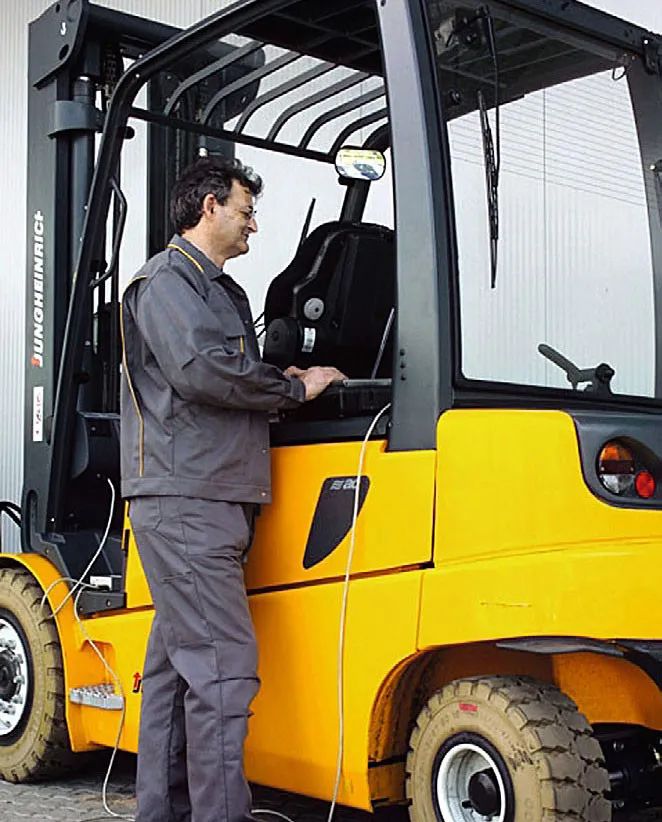 The fuel is easy to solidify the oil circuit blockage and not easy to start or engine running stalled and other failures; poor lubricating oil flow, accelerating the wear and tear of the machine parts; storage Battery leakage, resulting in the engine is not easy to start, unreliable braking, fluid transmission is not normal, etc. 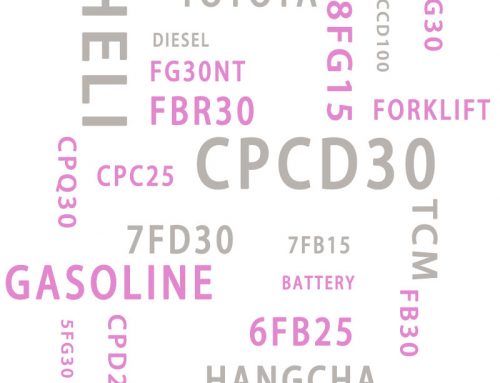 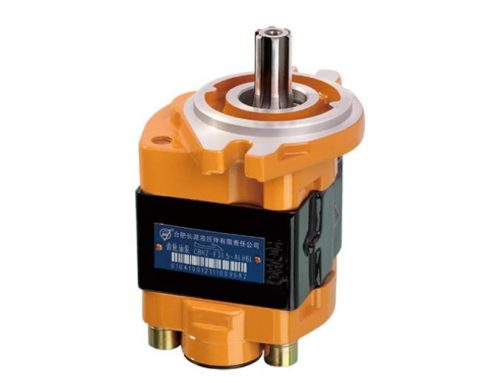