What are the reasons for cylinder scuffing in diesel engine?

What is cylinder scuffing ?

Cylinder scuffing refers to the cylinder wall is pulled into a deep groove, the piston, piston rings and cylinder wall friction loss of sealing, which leads to cylinder compression pressure is reduced, power loss; Combustible mixture down to increase crankcase pressure, which can cause a serious crankcase explosion; The lubricating oil runs up to the cylinder caused by burning oil phenomenon occurs; exhaust pipe smoke serious; engine noise abnormal; engine can not work normally or even stalled.

cylinder scuffing is the engine piston or piston ring will be pulled into the cylinder work surface scarring caused by the piston, piston ring and cylinder wall friction vice loss of sealing phenomenon.

How do we know the cylinder is scuffing in a engine?

Piston and cylinder clearance should be in strict accordance with the provisions of the diesel engine manual with the clearance is too large, will make the diesel engine cold start difficult, when the engine is cold, there is a knocking sound and the power drops. gap is too small, it will cause pulling and expansion of the cylinder and other failures.

Piston ring opening clearance, back clearance is too small, ring and cylinder wall friction is too large, cylinder carbon serious and assembly defilement or oil is not clean and cause strain.

Side gap is too small, disassembly and installation did not use special tools, so that the ring appears spiral, resulting in elastic effect or serious carbon accumulation in the cylinder, will lead to live The plug ring will bite.

Piston ring opening gap, side gap is too large, twisted ring, tapered ring up and down direction installed in reverse, as well as lubricating oil is too dirty so that the oil channel hole blockage, etc. It is easy to lead to oil tampering.

Piston in the cylinder deflection is too large, resulting in elliptical and taper, the upper part of the step phenomenon cylinder liner inner wall working surface often in the piston ring movement area to form uneven wear over the limit, generally in the reciprocating direction to form a cone, in the circumferential direction to wear into an irregular ellipse.

If the engine bearing tile gap is too large, the piston pin, connecting rod copper sleeve clearance is too large, in the upper part of the cylinder liner there is obvious wear steps, the first air ring is most likely to break.

Due to piston deformation, piston bore offset, cylinder grinding skewed, connecting rod curved or twisted, crank pin and main journal imbalance, when the piston pressure on the cylinder wall is relatively concentrated, the local surface, so that the cylinder wall and the oil film between the piston ring under great pressure becomes thin, or even rupture, thus losing Lubrication, the formation of dry friction caused the cylinder scuffing.

The fuel injector is the most precise part of the car, and the engine mainly burns gasoline when it is working. 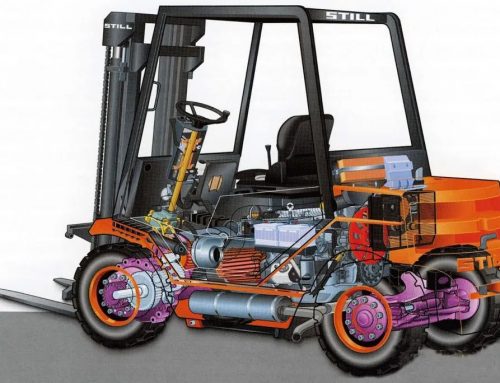 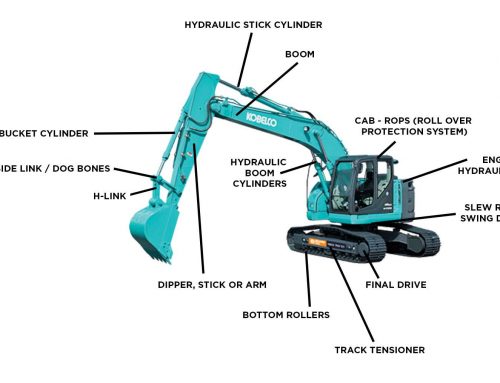 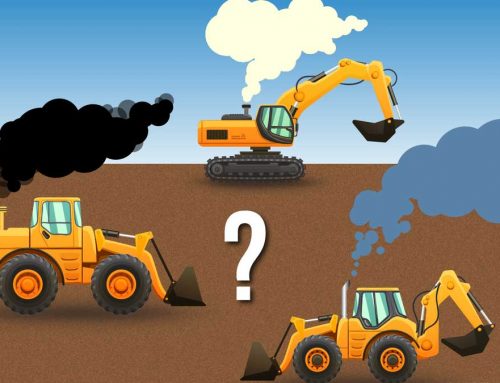