Construction machinery and equipment are sold to customers through agents. Manufacturers also organize a sound service and parts supply network to sell parts to end-users. The spare parts market is a huge cake for enterprises, because the profit of parts sales is usually 2-3 times of the equipment, and they also have the first-hand user information. According to the rules, customers can find manufacturers and parts suppliers. It’s natural for agents to buy parts and services, but the reality is that a large proportion of the accessories business has been lost to society. Most of the time, manufacturers and agents only get a small piece of cake of parts to share within the warranty period

The transaction of equipment is completed on the day of purchase, while the transaction of parts and maintenance services is gradually realized year by year after the equipment is put into use (for example 10 years) until the equipment is scrapped. Therefore, manufacturers and agents pay more attention to the sales of the equipment, and do not pay attention to the spare parts and maintenance service market. In addition, the price of spare parts of agents is very high. With the quality of China’s domestic aftermarket parts getting better and better, the market share of spare parts is gradually losing to the social parts stores. 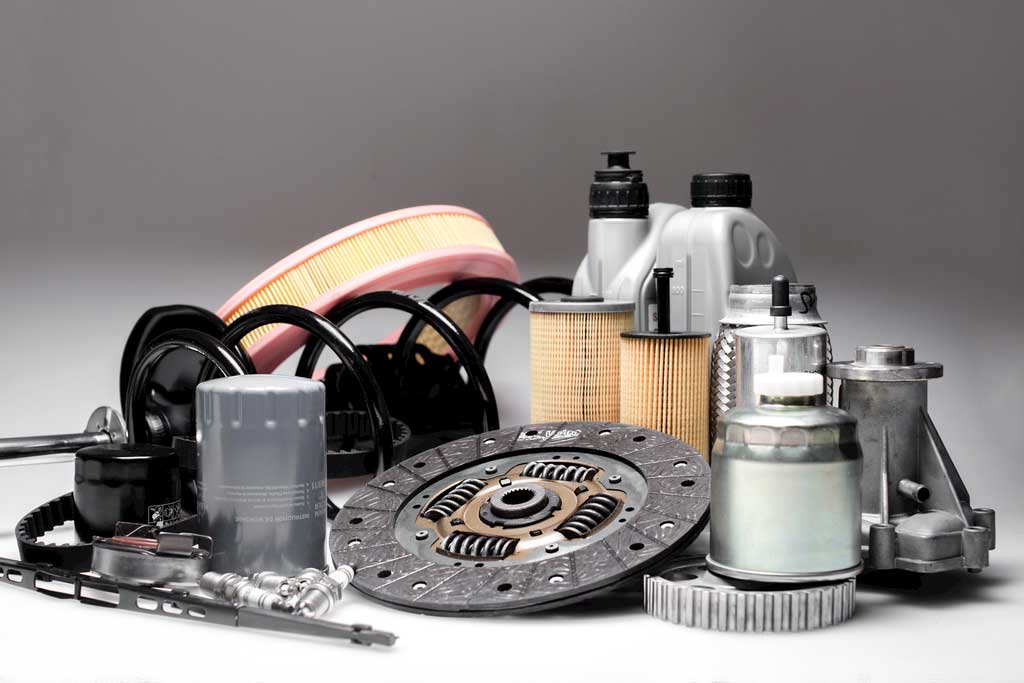 All manufacturers choose parts with the highest quality standards to assemble the equipment because the construction machinery equipment is very complex, high value, once the supplier’s parts have problems, it is likely to be recalled, which is not only costly but also has a huge negative impact on the brand. To this end, almost all manufacturers will choose the highest quality and reliability of components to assemble equipment, choose the supplier with the best quality management to provide component assembly, and do not easily switch suppliers to ensure the highest reliability of equipment.

Some post-market parts have the same quality as the original parts and parts supplied by suppliers, especially those critical parts. The difference is that the equipment is assembled using a component assembly. And in the parts aftermarket are providing the bulk-parts, to reduce the cost of maintenance services.

In the maintenance, if using the original assembly parts , the price is very high. Many assemblies are used in the assembly of equipment so that not only high efficiency but also more quality assurance. But the cost of replacing the assembly in the after-sales service is too high. For improving the price competitiveness of spare parts, in the after-sales market, all the parts of the assembly are provided. Some non-key parts will adopt parts with lower quality and price than the original ones, and the suppliers may be different. After all, customers are not as sensitive to the quality in the aftermarket, and some manufacturers are compromising due to price factors.

Now, with the increasingly fierce competition in the parts aftermarket, the quality of domestic parts is getting higher and higher. And customers are more sensitive to the price of spare parts. More and more manufacturers (including international brands) have begun to provide economic parts (Economic-original parts). That is to purchase some parts of domestic brands for some non-key parts with lower prices. And then mark the manufacturer’s Logo to supply to the aftermarket.

For improving the price competitiveness of parts, manufacturers provide a lot of remanufactured parts for the market. Including diesel engine, fuel injection nozzle, hydraulic pump, turbocharger, generator, motor, control panel ECU and so on. With the same quality and shelf life as the original parts and lower price.

Usually, one supplier will supply parts to different manufacturers. At the same time, they have their own brand and marketing network to provide customers with parts. Such as hydraulic pumps and valves produced by Kawasaki. These products marked with the Kawasaki brand have the same quality as the original parts, which can completely replace the original parts and are called OEM parts. Because there are fewer circulation links, the price is usually cheaper than the original parts.

With the continuous development of the “made in China” and progress, many aftermarket spare parts appeared on the market. Although no (or only partially) into the manufacturers OEM system, but their quality is closer and closer to original parts. most suppliers are Chinese companies, the price advantage is very big than with the other prices are more competitive. Thus become a substitute for original parts, aftermarket widely welcomed by customers. These aftermarket parts suppliers sell their own brands of spare parts to customers through their own marketing networks.

Of course, if there is a profit. There are some manufacturers produce fake parts, which not only have poor quality but also change to original parts packaging. Customers should try to identify and select fake and inferior parts, to avoid the loss of equipment.
Many domestic spare parts suppliers are not reliable enough at the beginning, so they can not match the equipment manufacturers. In order to sell their spare parts more easily and obtain high profits, they will fake the manufacturer’s brand. But now, domestic suppliers pay more and more attention to quality improvement of parts and their own brand building. The Government departments are increasingly strict in cracking down on counterfeit parts, and the fake and inferior parts are less and less.

When selecting parts, customers will of course consider the quality and cost, as well as the timeliness of parts supply. After all, as a production tool, construction machinery and equipment will lose a lot when they stop work. 90% of customers will not wait for the merchants to get the order before purchasing. The timeliness of spare parts supply will become more and more important.

We are from China, a group of people who do things seriously and serve customers.  Leave your email and let us contact you